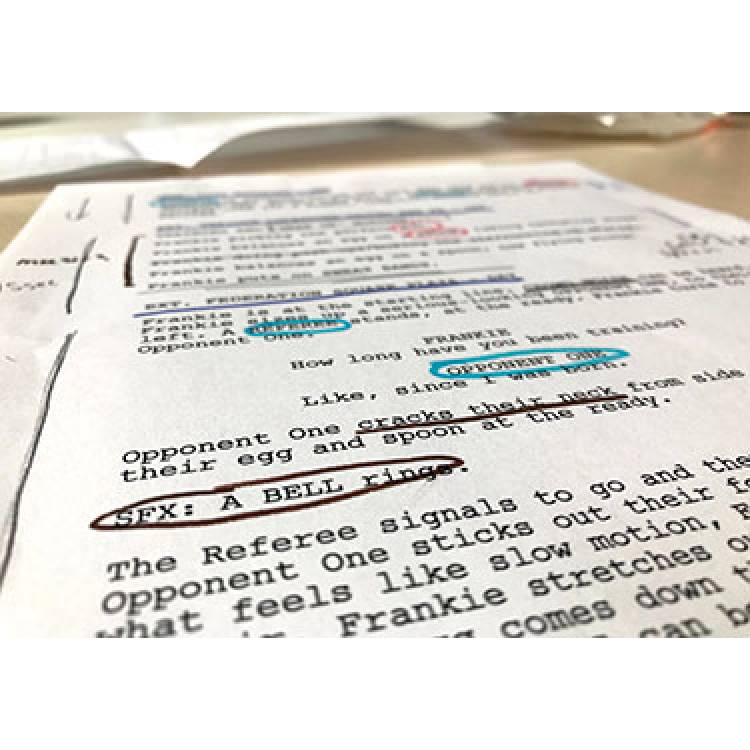 Screenwriting is the act of writing what's known as a script or screenplay for film, television and web series. It involves a special set of rules that makes it different from a book or play. This module of Film It covers formatting, scene writing, script structure, themes, and character. Writing the script is part of the pre-production process. Once it is written, it will be edited and passed on to the director. Scripts include all essential information such as the setting of each scene and dialogue, but there’s a lot more in a script than these things. Every film or TV drama is structured. So before you write a script you will plot, plan and structure the bones of the story. There are different ways to do this, and this module introduces a few.